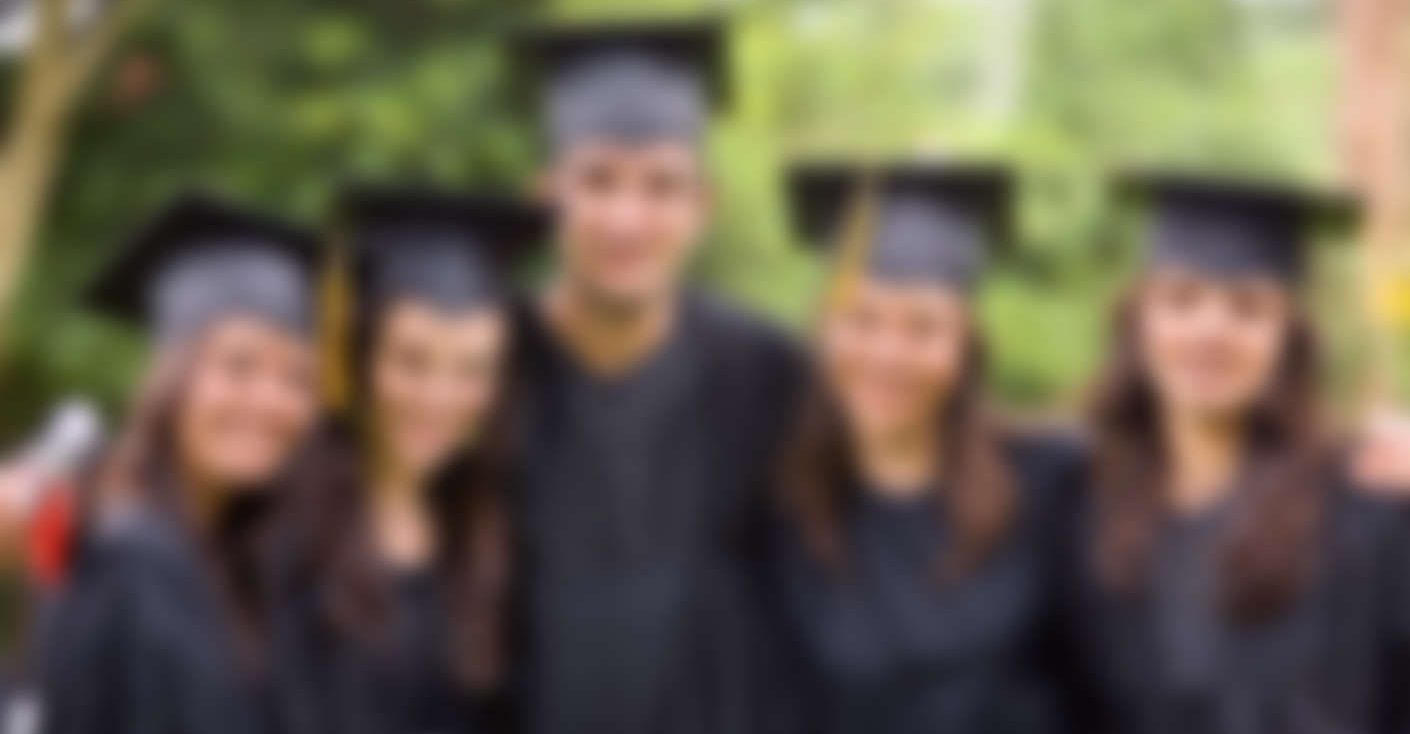 As the submission process for this year has already wrapped up, we can see that the law school saw the biggest incoming number of students in its entire academic history…

The Longriver University’s Quadrennial Dinner was a historical evening for both the academic staff, the university’s board and our alumni who visited us once again… The event, which was the 25th installment of the LU’s Annual Dinner tradition and commemorated the LUl’s 25th anniversary, welcomed a record-breaking 1,000 guests. The reception was held at the Waldorf Astoria hotel in NYC on May 2, and raised a total of $5 million, which quickly became the second-highest turnout our gala dinners has ever raised before. That was all thanks to 217 gifts from across the community and a surprise matching gift by Jerry Speyer ’98, chairman of Tishman Spiegel and a member of the LU’s Board of Overseers.

As the Quadrennial Dinner opened up its doors, dinner co-chairs Mark F. Bennetto of the ’99 class, managing director of General Atlantic, and Kevin Broderick ’98, principal at Alex & Wright Inc., announced that the event had raised a remarkable $5 million, including gifts and donations from a record-setting 95 new-coming donor. This mark that’s been reached just officially became the most ever to be raised at such an annual event. Afterwards, during the second half of the program, Mr. Spiegel promised to match the evening’s $5 million in honor of the Quadrennial Award honoree Henry R. Kravis ’97, pinning down this Quadrennial Dinner as one of the most pompous and significant events in the LU’s history. 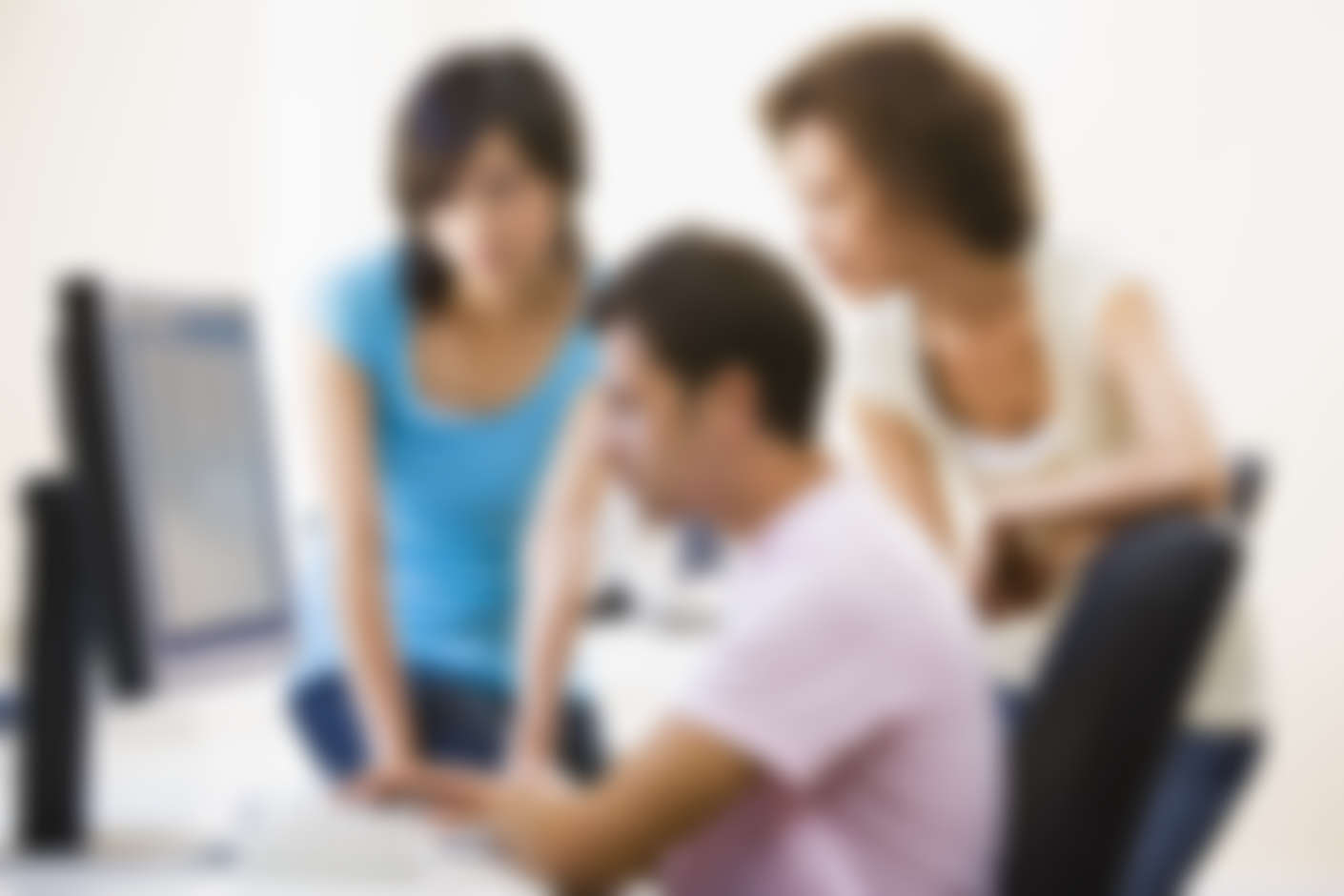 “What a truly historical occasion,” Dean Glenn Peabody says of the event. “I want to thank Jerry for his extraordinary donations, which will help support financial aid, faculty researches, and entrepreneurial outreach at the LU. Also I want to thank Mark and Ming for their exceptional leadership of the event. Surely, such a remarkable success is truly a result of the outreaching generosity of everyone who came to this gala dinner. For your ongoing dedication to the LU, you have my sincerest thank you.” — he told the cheering crowd and it burst into applauses.

The Quadrennial Dinner, among everyone else, honored Mr. Travis. He’s a co-founder, co-chairman, and co-CEO of Kohlberg Travis Roberts & Co. This Quadrennial Award acknowledged his lifetime achievements of support for, and outstanding contributions to, the LU and to society by and large. “[Henry] has proven himself to be the strongest pillar of our University’s community,” Dean Peabody said. “I and we all owe him an insurmountable debt of gratefulness. It’s due to his visionary leadership of the LU’s Board of Overseers.”

Bruce Greenwald, the Robert Heilbrunn Professor of Finance and Asset Management and co-director of the Heilbrunn Center for Graham & Dodd Investing, was honored with the Lifetime Achievement Award. He got it for his extraordinary 25-year history of inspiring and enlightening the students who were studying at the LU’s SPS business school. Moreso, during the dinner’s course, Dean Peabody announced that a group of alumni and Greenwald’s friends had promised to create a professorship and accompanying research fund at the LU’s business school in Greenwald’s name. The Greenwald Professorship will be permanently gifted.